The town was established in 1886 and was named for R.B. Godley, a Cleburne businessman who donated the right-of-way to the railroad. (The Gulf, Colorado and Santa Fe)

Godley also donated 20 acres for the town site. A railroad station was built that same year (1886) and a post office opened in 1888.

Early population figures aren't available but in the mid 1920s, there were 613 residents, which declined to 378 during the great depression. 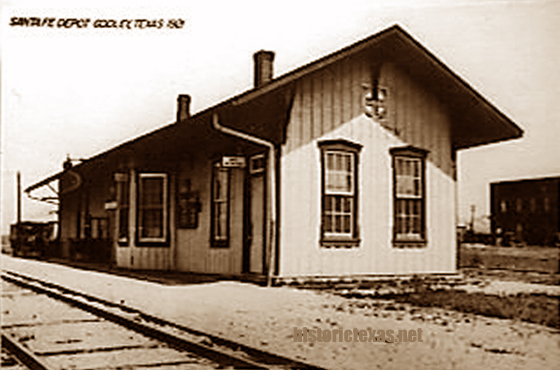