In 1801, long before Texas independence, Phillip Nolan, an American horse trader, was killed near Rio Vista. Nolan had made several forays into Spanish Texas to capture wild horses. A marker three miles south of the town on Highway 174 commemorates the event. The nearby Nolan River was named for him.

Anadardo Indians occupied the area during the 1830s and discouraged settlement until 1849 when Henry Briden, his wife and father-in-law came into the area and built the first cabin in Johnson County. First known as Grange Hall, and then Kimbell, the town was bypassed by the Gulf, Colorado and Santa Fe Railroad who planned to lay their rails a mile east.

Rio Vista soon drained the populations of the nearby hamlets of Derden, Nathan, Hart, and Sullivan and by 1900 Rio Vista had all the commercial components to make a town thrive. A fire in 1914 destroyed many of the businesses but the town survived. When State Highway 174 was rerouted close to the town in the mid 1950s it gave Rio Vista an economic shot in the arm. 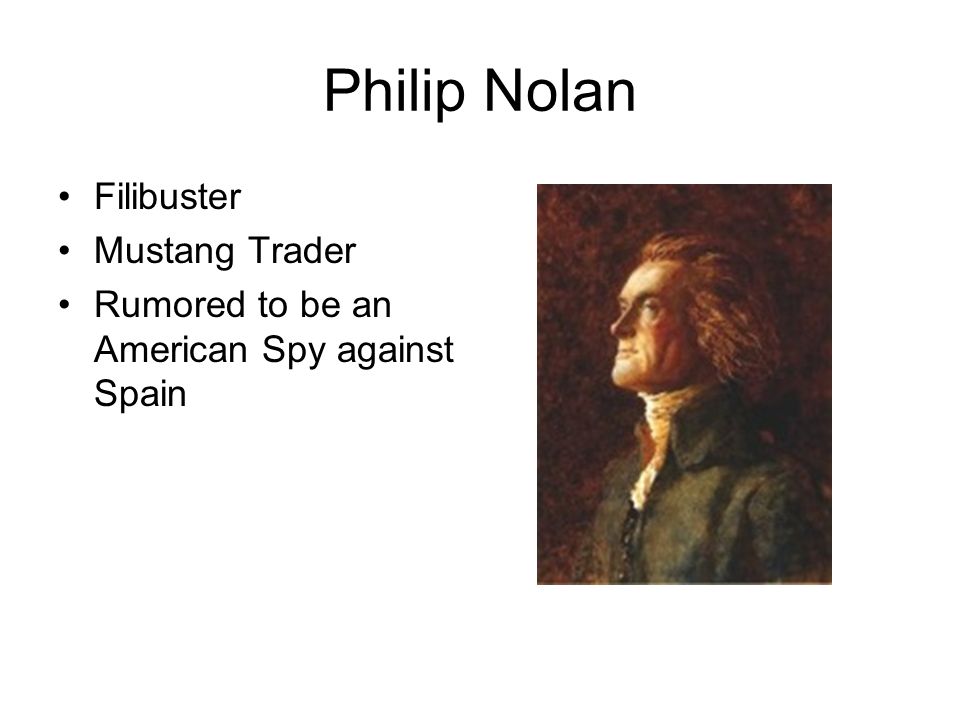