Named in honor of Dr. Rufus C. Burleson, president of Baylor University, the town dates to 1881 with the arrival of the Missouri Kansas and Texas railroad. An earlier community called Brushy Mound was bypassed by the railroad. The area's first school had opened at Brushy Mound in 1879, and in 1885 even as Burleson was building, Alta Vista College was under construction. In 1900 the building was moved to Burleson.

In 1882, Burleson was granted a post office. It broke the mold of most Texas post offices since it didn't share space with a store. It was located not in a store,  but a saloon. As soon as residents started getting their mail, they set about setting up a proper town.

The population was 200 in 1890 and cotton fueled the local economy. With an artesian well that supplied water to homes and businesses, Burleson's future seemed bright, but from a population of 368 in 1904 it declined to 241 by the mid 1920s. During the 1930s the population increased and by 1940 573 people called Burleson home.

It was made a stop on the Cleburne-Fort Worth Interurban line in 1912. Using the electricity brought in for the I nterurban, Burleson was wired for electricity in 1913. 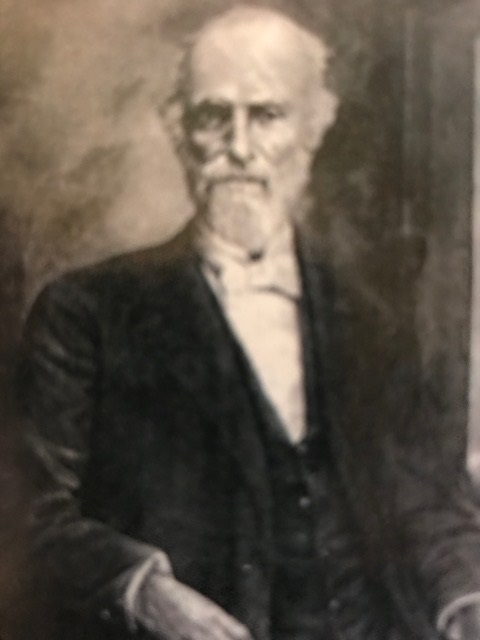